My name is Cornelis and I’m a composer & violinist based in Utrecht, the Netherlands. I write and arrange music with an ever-present acoustic soul and prominent melody, music which on occasion employs vast orchestral forces, yet sometimes only requires one or two performers in an intimate setting. I write for different musical settings – chamber music to be shared among friends, recital works destined for the concert hall, incidental music, and pedagogical music to be used in the classroom. I also play baroque, modern classical, and electric violin.

From 2011 to 2019 I headed up the Violin Guild, a private music studio in Cape Town, South Africa where I taught 20-30 students privately on a weekly basis. During that time, I also coached and arranged music for a community chamber orchestra (The Strepitoso Sinfonietta) – they played just about everything from renaissance melodies to video game music covers.

During 2018 to 2019 I performed in Cape Town as baroque violinist with the Cape Consort, a Cape Town based ensemble dedicated to stylish and historically informed performances (HIPP) of Early Music. Part of a wider initiative to introduce HIPP to South African concert stages, the Consort collaborates with international specialist practitioners and musicologists, thereby linking local musicians to the on-going debates and research in the field of HIPP. 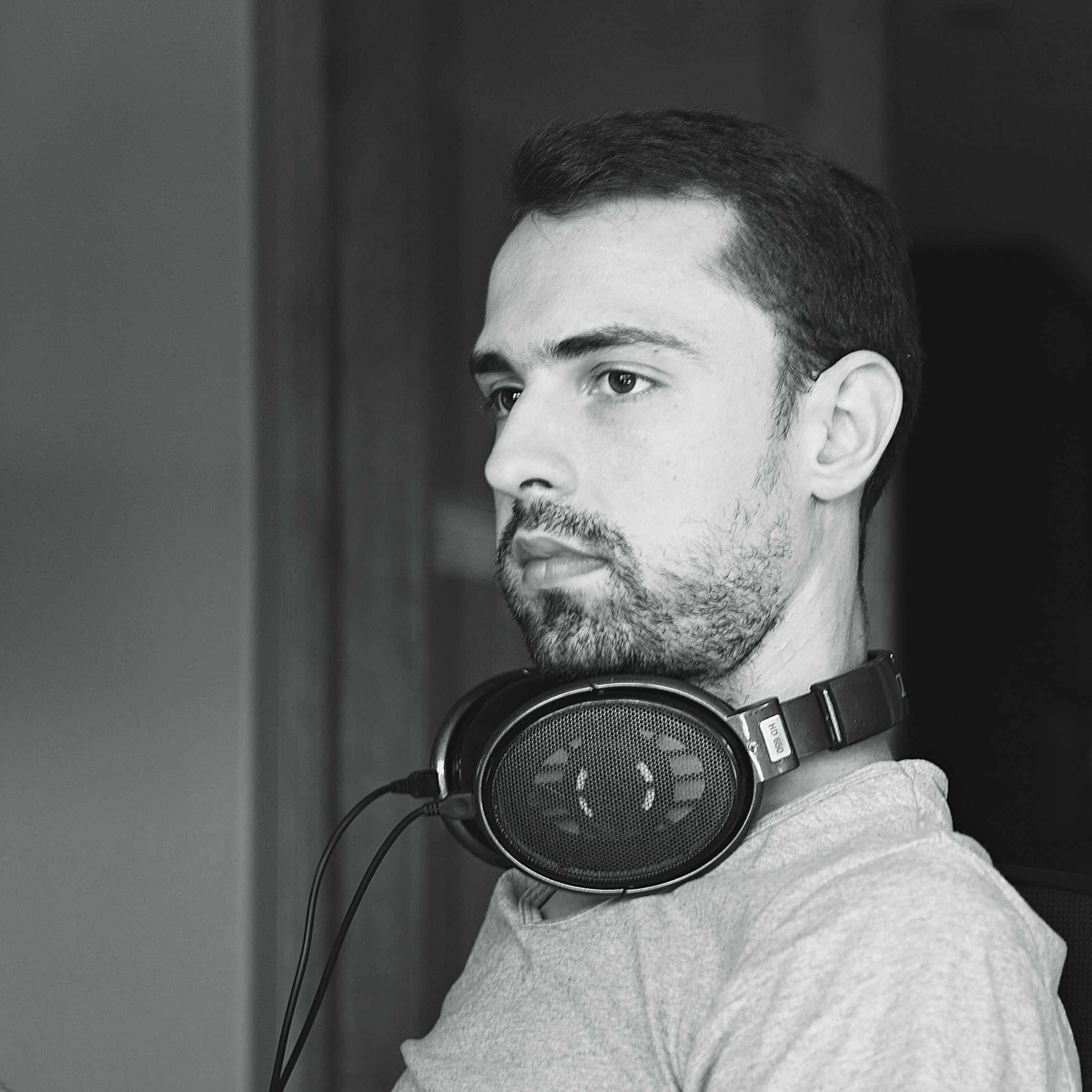 I studied music composition as an apprentice under the watchful eye of Hannes Taljaard, composer-in-residence of the North West University Conservatory (NWU). During my time as a student I regularly composed music for recitals and orchestrated music for local chamber ensembles and the conservatory symphony orchestra.

My training as violinist started at the age of 8 (after having had piano lessons for a few years). During these first years I played the obligatory rounds at arts festivals as well as gaining some (very) casual gigging experience playing at family gatherings, at church events, even at an art exhibition or two. In my early teens I was accepted into the North West Youth Orchestra, first as principle 2nd violin, and soon after, as concertmaster (during which time we had the good fortune of playing an extremely successful series of concerts throughout the UK, The Netherlands, Germany, and parts of France). After I became too old for the Youth Orchestra, I was invited to audition for the NWU Conservatory Orchestra and was also appointed concertmaster of this orchestra. During this time, I was an active chamber musician, regularly employed to provide entertainment at official government banquets and dinner parties.

When I’m not composing or playing music, I read sci-fi and history books, play tabletop and PC games, and enjoy keeping fit doing calisthenics (thought I’d soon like to add historical fencing to my schedule as well).